Looking at screens for a long period of time, whether is a laptop, computer or tablet, leads to eye strain and fatigue. The high contrast of the screens, as well as the areas with very different light intensities, are very demanding for the eyes.

Another challenge for your eyes is the unnaturally high amount of blue light from digital screens. This can lead to disruption of the circadian biorhythm, responsible for a good sleep. Staying for long time in front of the screens at night, before sleep, is not recommended. 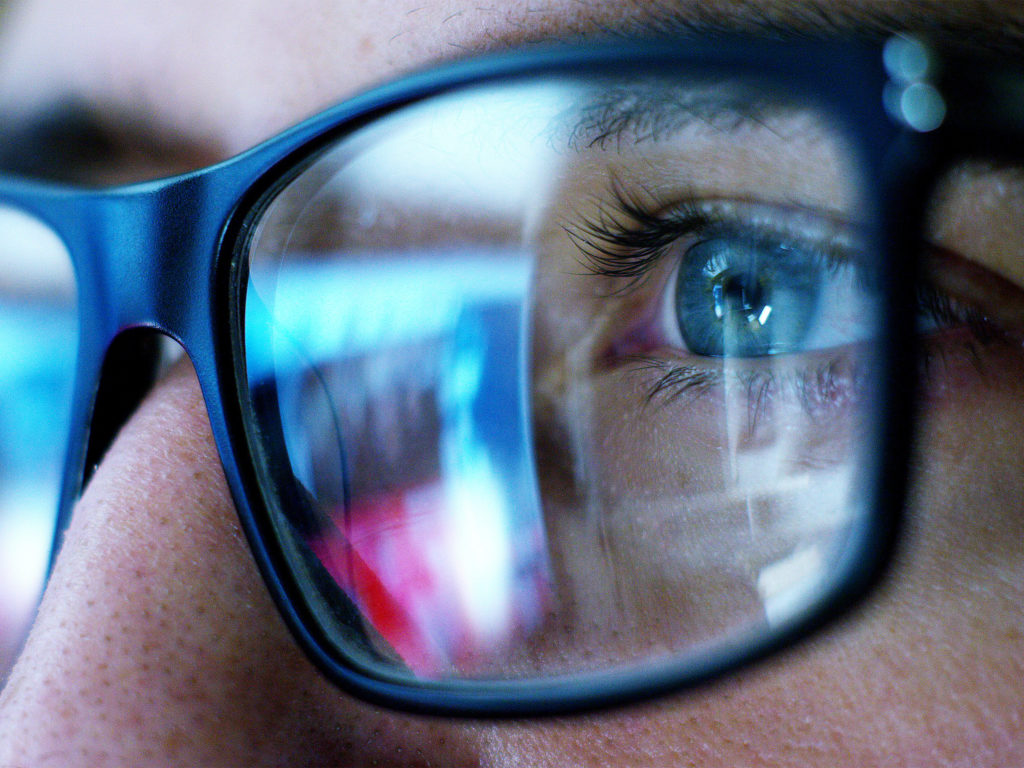 why our eyes "sting"?

You probably ask yourself why your eyes “sting” after extended use of the computer? When the computer user looks at the screen for long periods of time, he blinks less often, allowing the moisture of the eyes to evaporate.

The result is the so called “dry eyes” effect, that can manifest in several ways: itching, burning eyes, blurred vision, doubling of the image, colored spots in the eye.

what solutions do we have

Interoptik recommends the right solutions for those who look at screens several hours a day. These are: P.C. filters, available in five relaxing colors, as well as the anti-reflection coating BlueQuarz ExtraClar with blue light protection.

Interoptik computer glasses enhance the contrast between colors, filter the excess of blue light, contributing to a more restful sleep. A clearer vision and an enhanced contrast are essential in our new digital life. 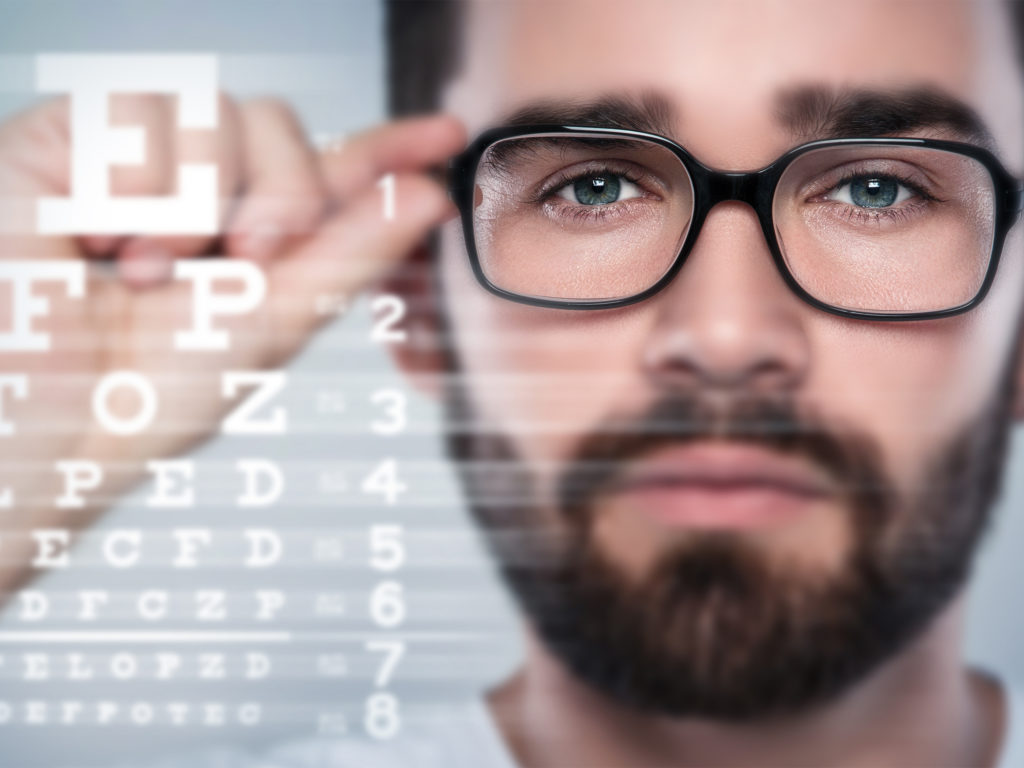 You can choose from 5 modern and relaxing colors

Choosing the color depends on the amount of natural and artificial light in the work environment and computer’s monitor settings.

When your eyes are dry it is important to try to blink more often. Blinking allows greases and enzymes produced by the glands under the eyelid to be released, thereby reducing eye strain.

Don’t forget to take short but frequent breaks, to look outside the window and allow the eye to look at another distance. 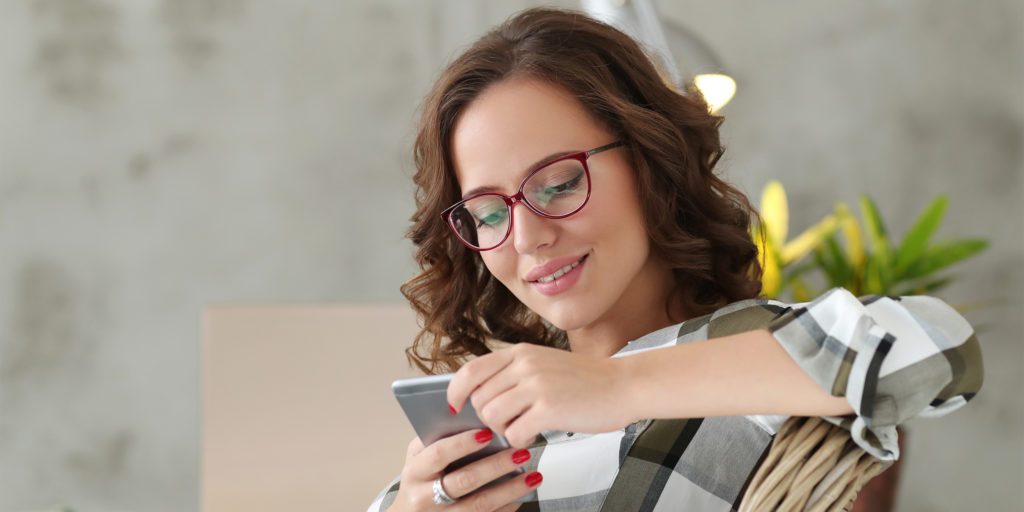 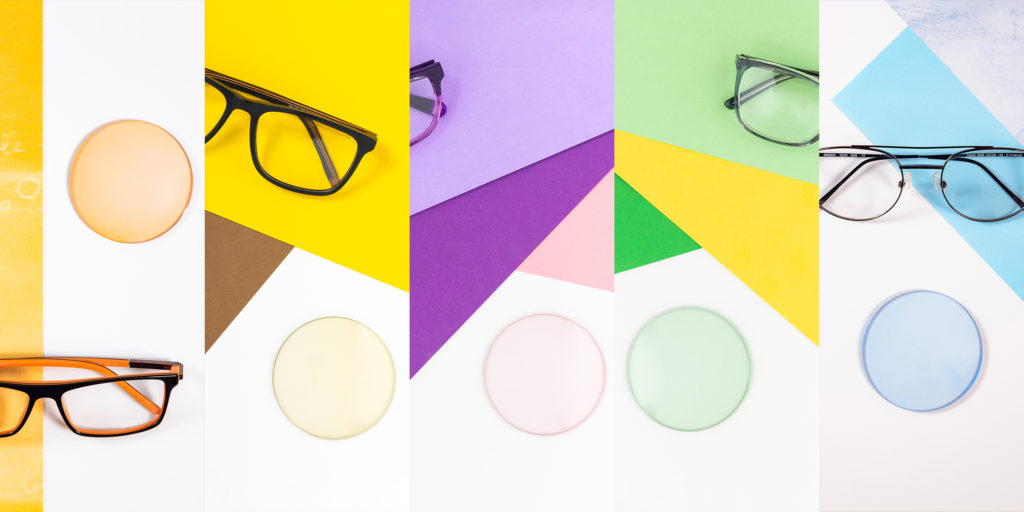 P.C. filters from Interoptik are a revolutionary filtering system that increases contrast between colors.

Increased contrast facilitates visual synchronization between the pointing system of the eye and the visual information receiving system.

All digital screen emit excess blue light, which can disrupt our biorhythm and lead to the inability to sleep well.

It can be applied to colorless lenses or can be combined with P.C. filters, both on single vision lenses and progressive or degressive lenses. 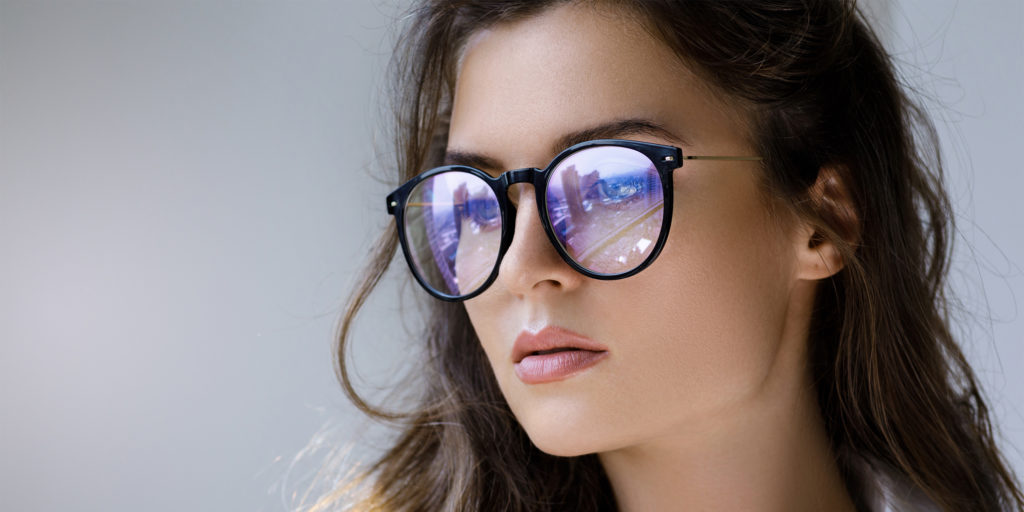 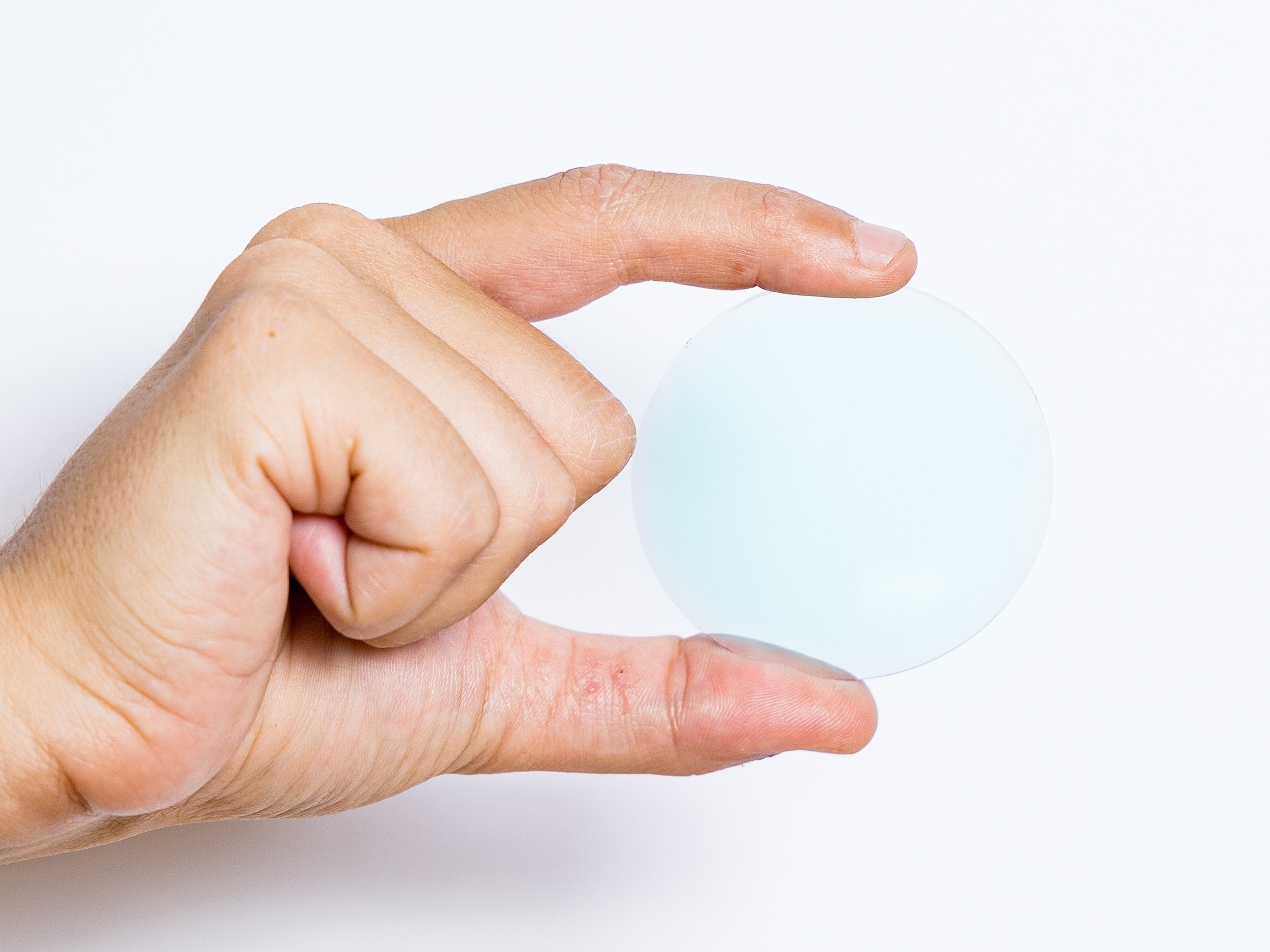 Interoptik designs and develops solutions for those who spend several hours a day in front of digital screens. Whether you choose a P.C. filter with a contrast enhancing effect, a blue light anti-reflection coating or their combination, with Interoptik lenses you can be sure you have the perfect solution.